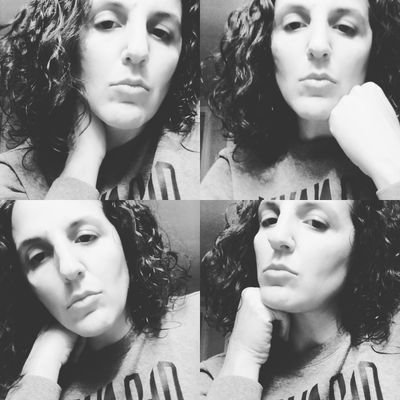 Bernadette Giacomazzo is an editor, writer, photographer, and publicist whose work has been featured in People, Teen Vogue, Us Weekly, The Los Angeles Times, The New York Post, and more. She is also the CEO of G-Force Marketing & Publicity, which has been featured in The Hollywood Reporter and has secured worldwide placements for clients in the film, television, and music industries. 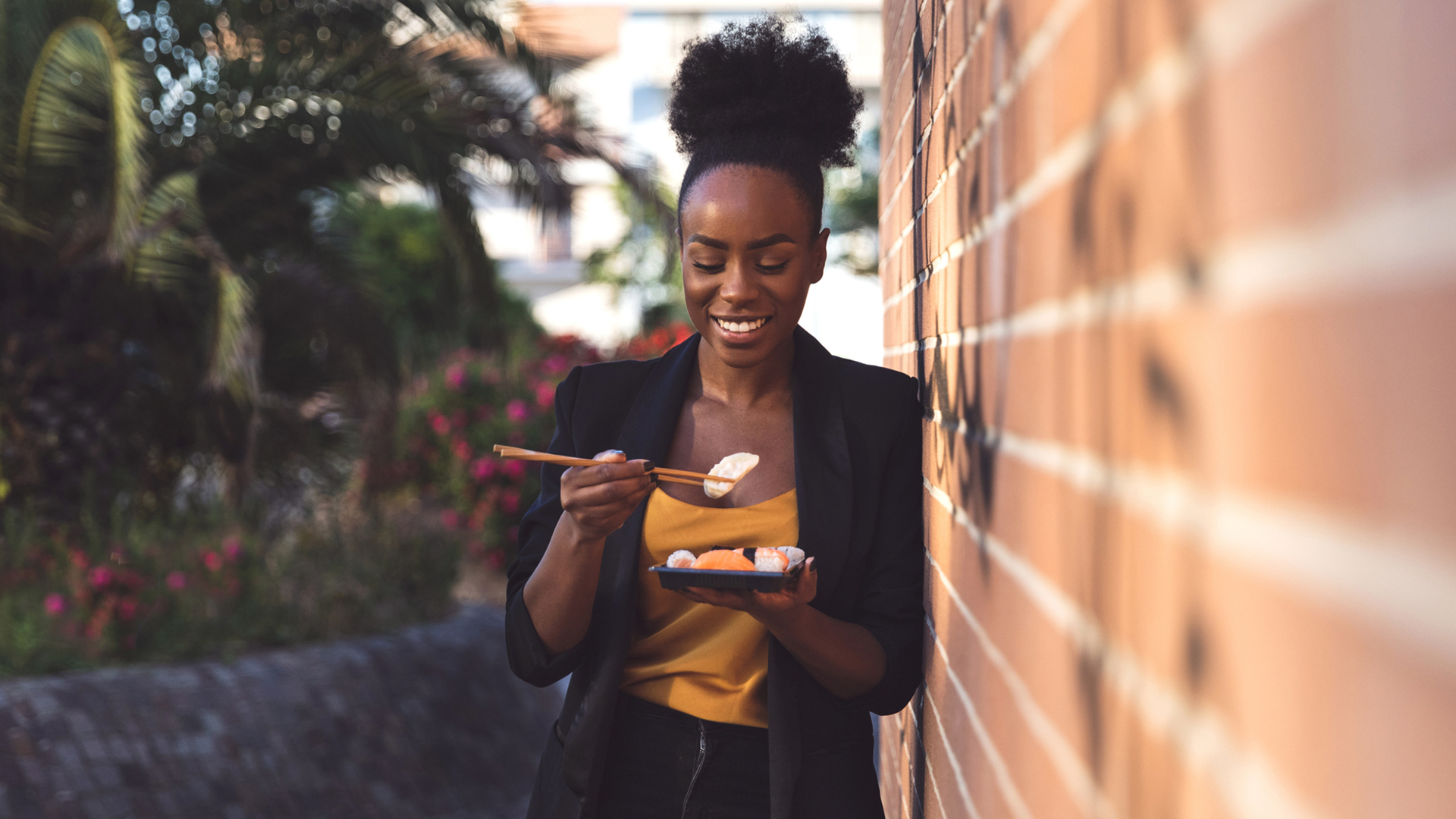 These 8 Things Look Healthy For You — But They're Not 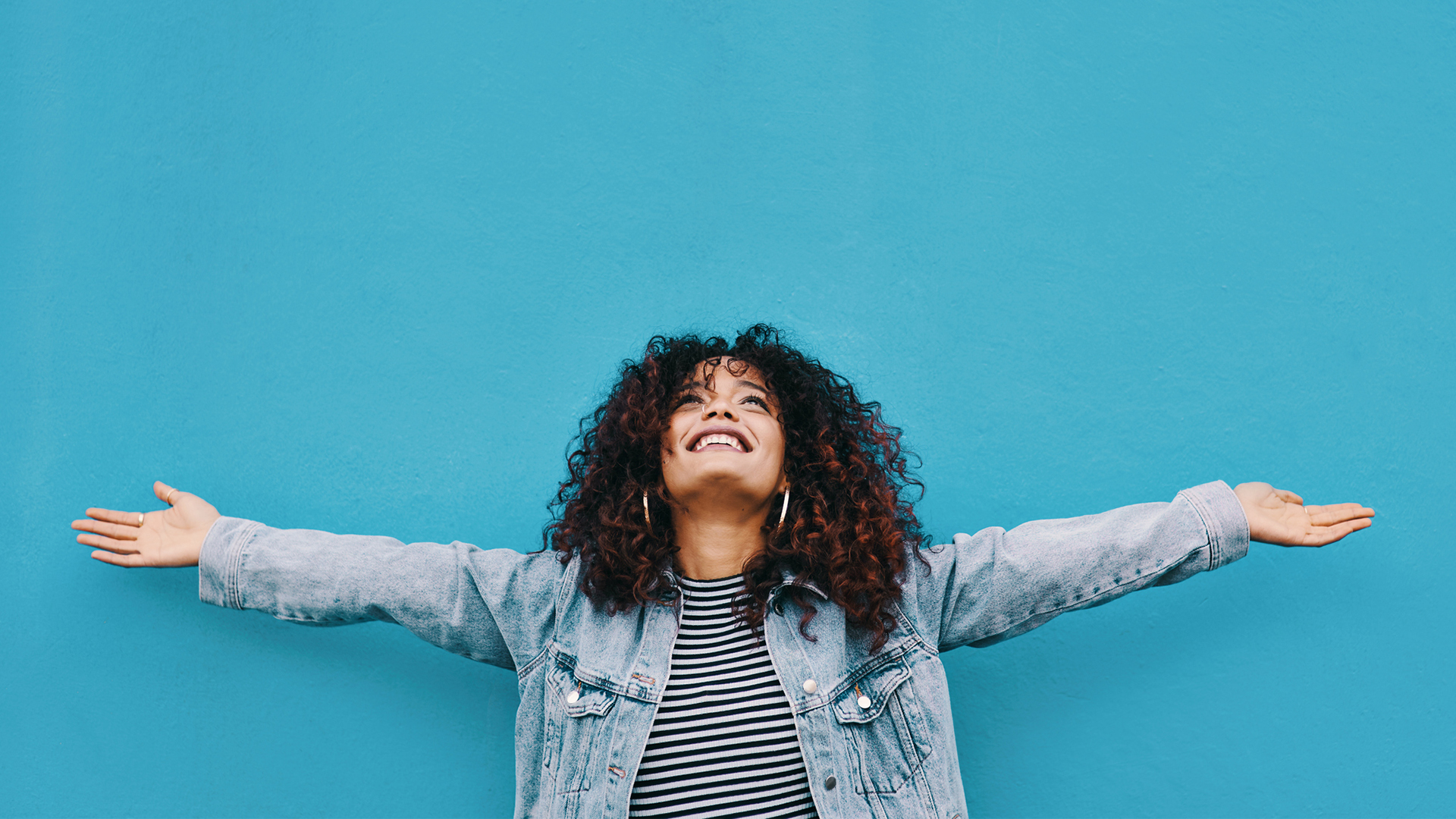 Stressed Out? Annoyed? Ready To Snap? Do These 9 Things For A Stress-Free Life 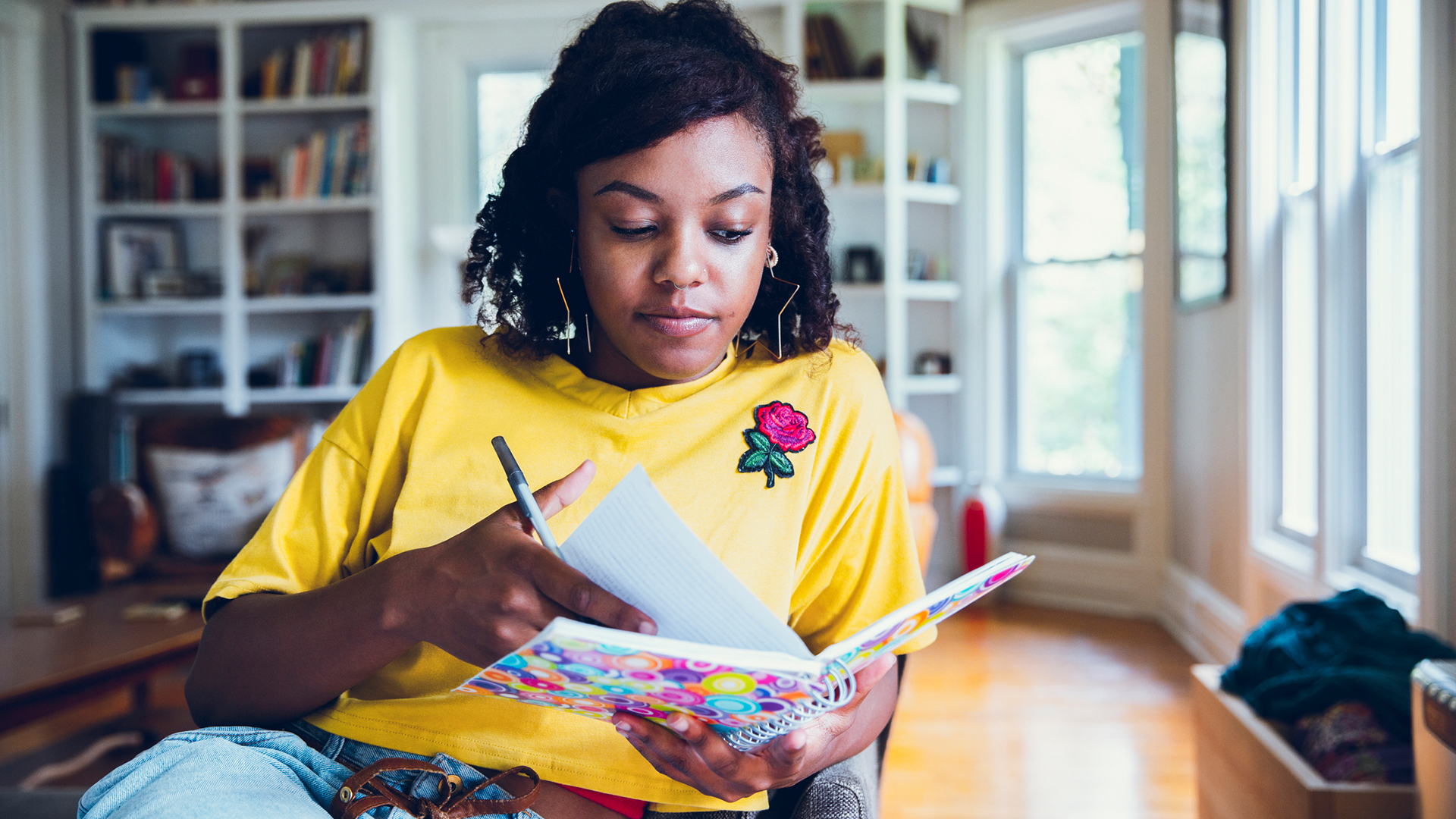 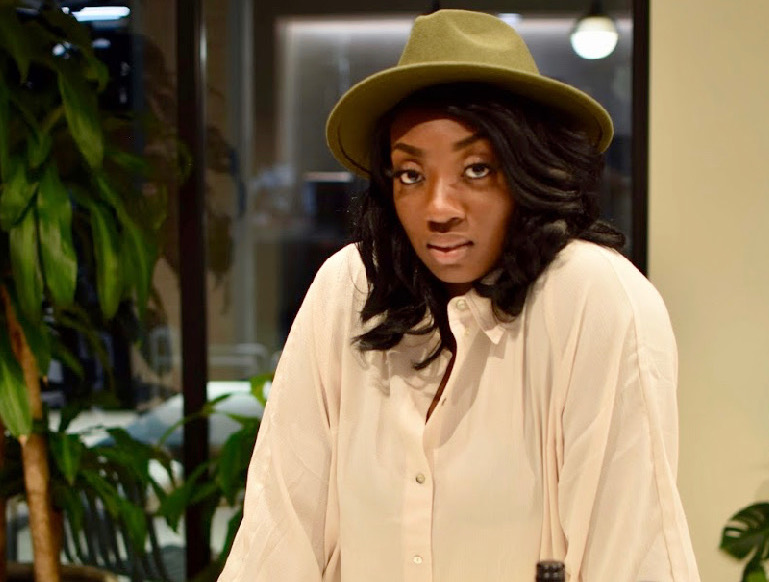 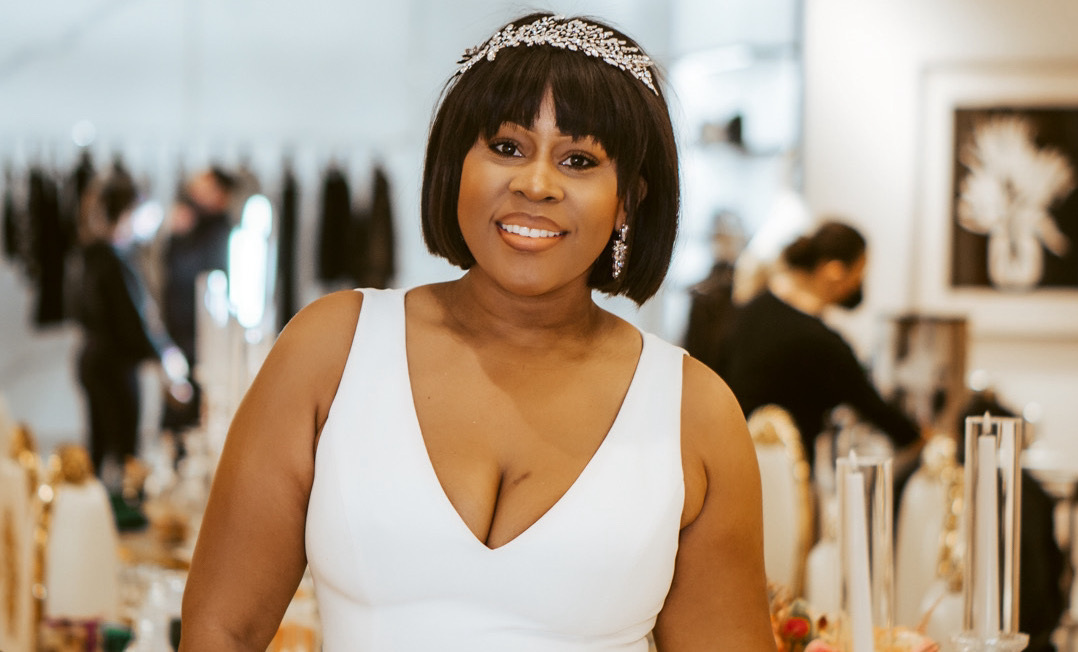 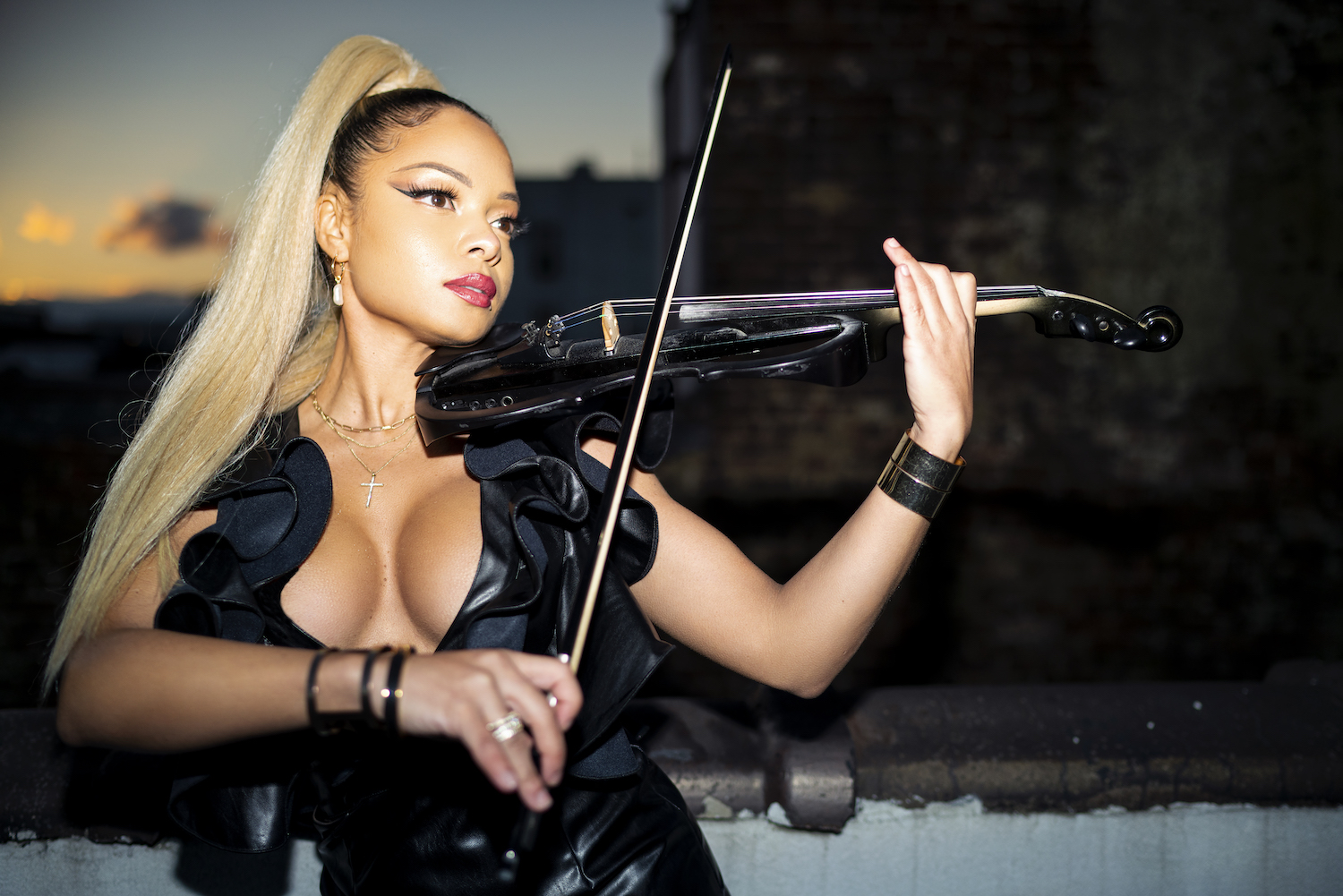 How 'The Violin Queen' Mapy Paved The Way To Her Success: 'I Decided To Take A Leap Of Faith'